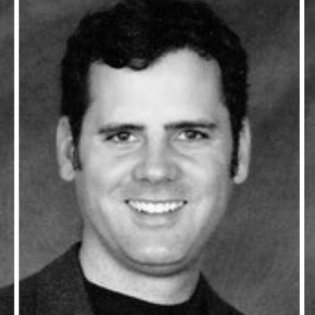 John graduated phi beta kappa from Stanford University. He received his masters in clinical psychology from JFK University, a postgraduate certificate in adoption psychotherapy from Hunter College and a certificate in contemporary psychoanalysis from the National Institute of the Psychotherapies. As a graduate fellow at the University of Minnesota, he participated in research on open adoption and early stress. In his clinical work, John specializes in adoption and foster care. He works with a diverse, multicultural population and with many LGBTQ individuals. John has expertise in attachment, trauma, executive function, autism, fetal alcohol, personality disorders and mindfulness. Research interests include adoption history, anthropology, mythology, and media. In addition to his work as a psychotherapist, John completed four-year certificates in Traditional Chinese Medicine and Homeopathic Medicine in support of his work as a holistic practitioner. He practices and teaches qigong and meditation. He is also a divorce mediator and serves as a facilitator and child specialist in collaborative divorce. John is a national trainer in adoption, psychotherapy, holistic medicine and collaborative divorce. Learn more about John by visiting https://www.adoptioncenterofupstateny.com/

For Best Results please use Chrome, Firefox, or Safari.

Got it!
X
Course Quality Survey